When will it ever stop and when did it really start? 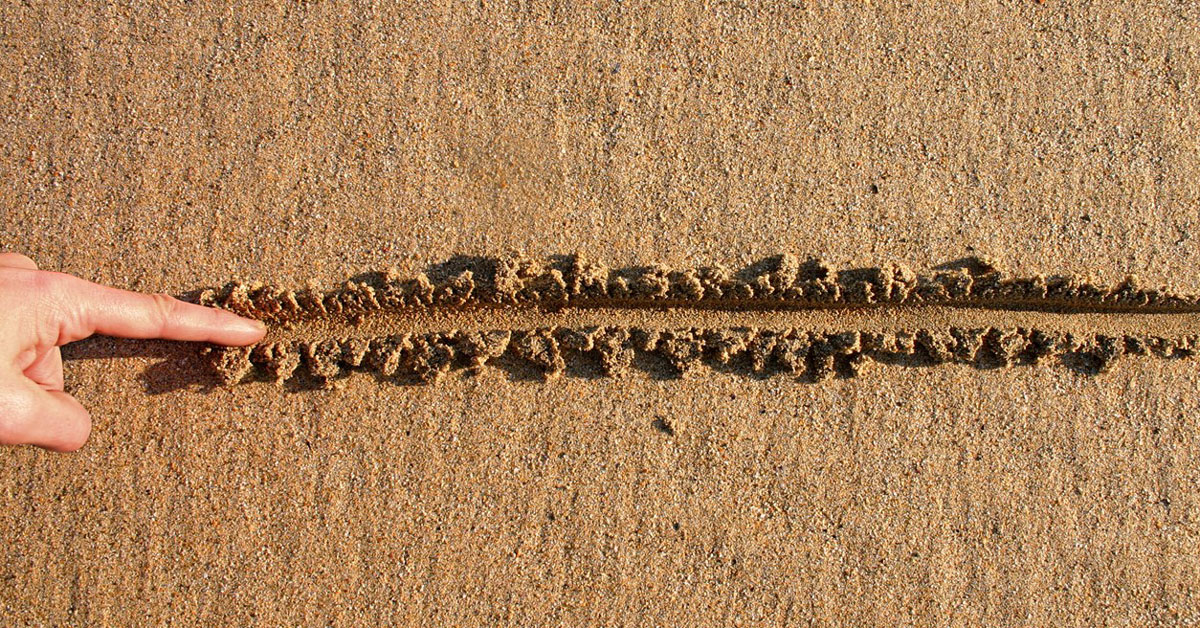 People fight.  It’s one of the things we do. Family fights, legal battles, fights against fights, wars, fights for dominance and even inner conflicts.

We justify our fights.  They did, she did, he did, even the inner child-based conflicts are due to some adult.  And those adults, when asked why they damaged a child, too have some justification.

The problem with justification is everyone has it

Religious conflicts – both sides justify their actions by some previous experience.

People trying to get divorced but who can never agree will simply be justifying a stance – stances that started forming long before, in both parties minds.

If I want to get silly about it I could say it is all due to alcohol.  When Cane killed Abel.  But who made the Cane?

In a game reserve if a lion kills a human the humans are justified in killing the lion.  Why did the lion kill the human?  Was the lion not justified in its actions too?

History is filled with conflicts

Where will it end?  It will not end unless we all want it to.  This is the only truce, the only cease fire, the only peace agreement that can mean anything.  Otherwise I bomb you because you bombed me because I bombed you because Eve gave Adam an Apple.

After reading this, what should you do?

Look at your conflicts, look at your justifications and attempt to draw a line in the sand.  This far and no further.

Free yourself from what will be a never-ending cycle.

Then pour yourself a Bells.  It’s safer.